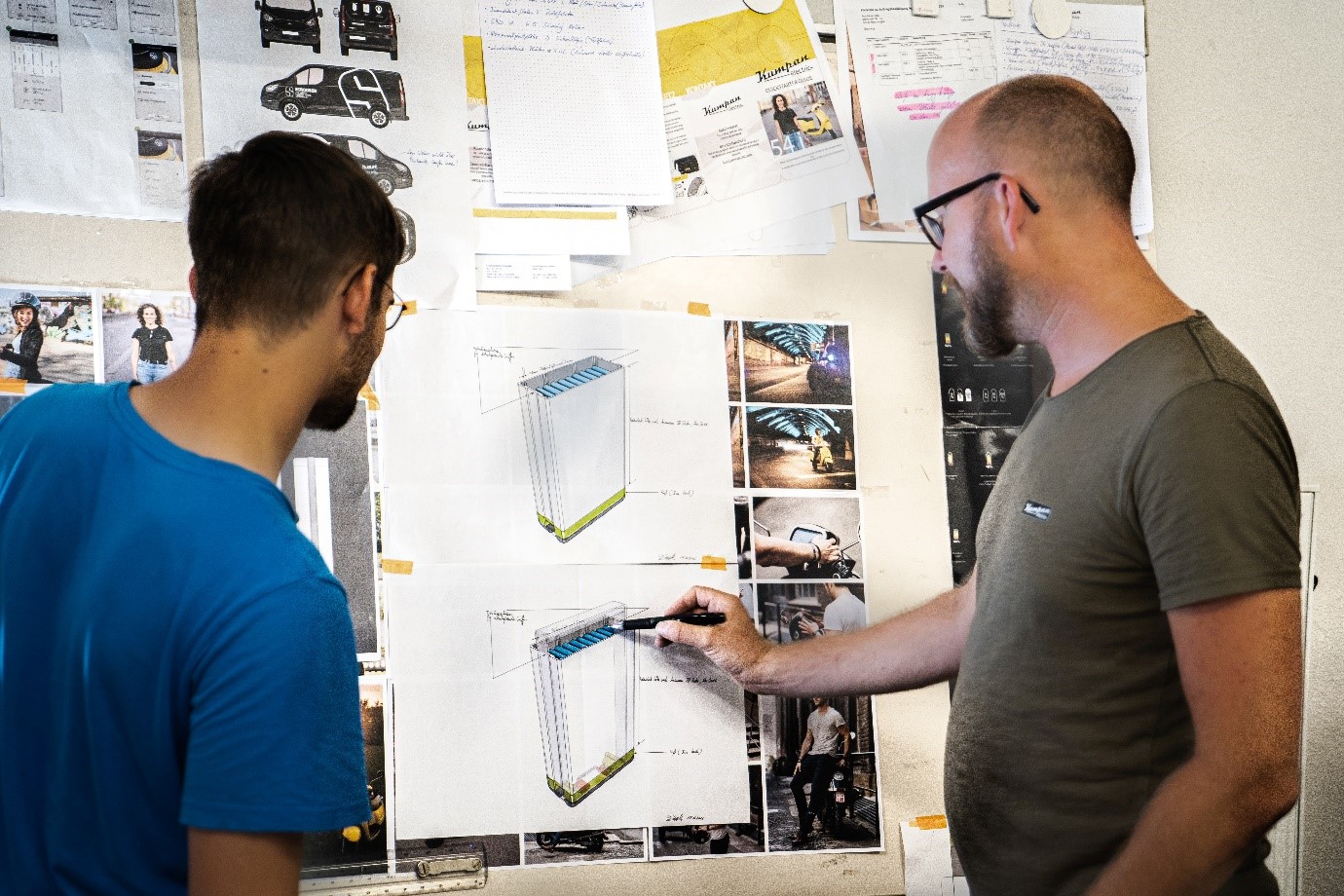 The success of engineers who have managed to bring energy storage technologies to an acceptable level of cost has provoked an explosive growth in proposals for wearable electronics. With all the variety of models, features, prices and brands, they have something in common – a burning passion for batteries.

The need for batteries was so acute that we willingly turned a blind eye to many of their shortcomings. Suffice it to recall the nickel-cadmium and nickel-metal hydride versions with the notorious “memory effect”. Although in fairness it should be noted that they still firmly hold their positions in the segment of devices that require high operating currents and stability in harsh operating conditions. Handheld power tools such as drills and screwdrivers, flashlights, electric cars, on-board power supplies for ships and aircraft – all of this remains a vast and conservative habitat for nickel-cadmium batteries.

But there are many more mobile phones and other gadgets! And yet, if we take into account that the battery of a simple smartphone has about 3 grams of “energetic” metal, and in a laptop – 3 times more, then the total mass of lithium in a hundred million devices is not that big. In any case, the 15 thousand tons mined at the beginning of the new millennium was also enough for the production of glass and ceramics (a third of world consumption), lubricants (for example, lithol, well-known to motorists) and polymers. Power engineers took their share for the needs of nuclear reactors, in which lithium acts as a coolant. But by 2010, lithium consumption exceeded 500 thousand tons. The most “voracious” buyers of metal were the manufacturers of batteries, invented by Sony in 1991. Even then, at the dawn of the “lithium rush”, the newest batteries achieved a record specific energy density, exceeding previous achievements by 3-4 times. Surprisingly, it’s true: the current lithium batteries have maintained record levels of thirty years ago, having changed constructively only from a safety point of view.

Lithium technologies, which at one time marked a breakthrough and revolution, found themselves in a fundamental impasse. Of course, they are being improved, and quite intensively, acquiring flexibility, resistance to thermal overload, and the like. But in the main – the specific density of stored energy – the increase does not exceed a few percent. However, neither today, nor in the near future, battery revolutions threaten us. Sodium, graphene, radioisotope, organic and other promising power sources have not yet left the stage of experiments and for another five years they will not be able to compete with lithium cells in at least one parameter – cost. This means that lithium is doomed to ensure our mobility and readiness to be “always in touch” for a long time.

The plans of the Australian (and not only) authorities include the construction of such storage facilities in all parts of the continent, which is poor in traditional energy resources. However, good intentions run into one small problem: the implementation of this program requires at least 500 thousand tons of lithium, which is simply nowhere to be found.

There are enough reasons for alarm. Most of them are associated with the properties of lithium itself, the lightest metal in nature. In theory, it should be very, very much, because in the periodic table it follows immediately after hydrogen and helium, the most common chemical elements in the Universe. However, it is this “lightness” that contributes to the outstanding chemical activity of lithium, because of which it is not found in its pure form on Earth. Strong oxidizability forces it to be stored in petroleum jelly or paraffin, which protects the metal from contact with atmospheric oxygen.

According to scientists, lithium salts dissolved in the ocean (0.17 mg / l) pull a total of half a trillion tons, about the same amount (21 g / t) is contained in the earth’s crust. But all this wealth is ephemeral: extracting lithium, for example, from seawater is too expensive both in terms of energy and cost. The only economically viable method of industrial production of lithium today is associated with the peculiarities of its deposits.

The extraction of lithium is a process that changes the landscape beyond recognition and, most importantly, poisons the scarce supplies of local fresh water with salt and chlorine (chlorine is used to neutralize toxic compounds of lithium and magnesium). The basis of the process is brine, a supersaturated saline solution. To obtain it, mines up to 40 meters deep or trenches are punched into which fresh water is pumped. Then the brine, similar to slushy snow, rises to the surface. There, in dozens of man-made pools the size of a hockey rink, the brine is brought to a standard in the sun during the year, when the concentration of lithium increases to 5-6%. Then it is pumped into cisterns and taken to a refinery. From it, battery manufacturers get a snow-white powder, similar to flour – refined, dried and granular carbonate or lithium chloride at a price that breaks all records in terms of growth dynamics (more than 40% per year). For his sake, the poor desert landscape is literally “burned out” to cosmic sterility.