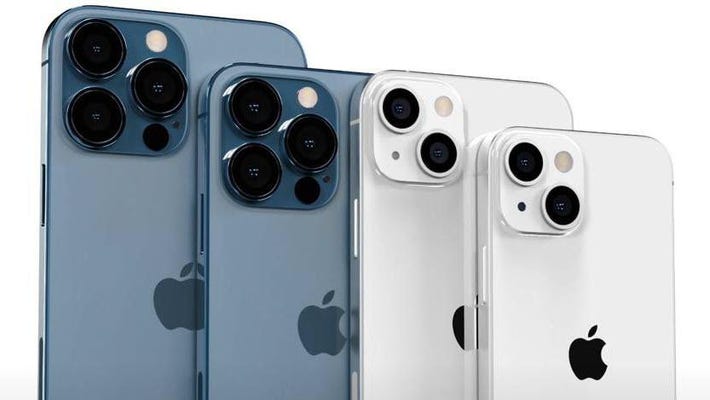 Even though there is still quite a long time before the presentation of the new iPhones, we already know a lot about them. We know what they will be called, how many devices are in the lineup, what characteristics they will have, and even how the iPhone 13 will differ from the iPhone 12. Moreover, we even roughly know when the iPhone 13 will go on sale in Russia, no matter how Apple wanted to hide it. Then run under the cut – there are many interesting things.

In S-models, it is customary to use the design of their base models. That is, the appearance of the iPhone 12s will be the same as the iPhone 12, and the number of their varieties will remain the same. And even the iPhone 12s mini, the only iPhone in 2019 and 2020 that never made it to the top ten best-selling smartphones, will have a chance to improve.

True, in recent years, Apple has become more unpredictable, so there is a high probability that something in the design of the iPhone 12s, or iPhone 13 (what will they call it there?) Will nevertheless change:

What is the battery in the iPhone 13?

Apple will not only increase the capacity of the iPhone 13 batteries but also increase the speed of their charging.

By the way, about the thickness of the iPhone 13 case. It will grow precisely because of the increase in batteries. Bloomberg expects that Cupertino plans to equip new smartphones with larger batteries. This is necessary for the Always-On Display technology to work, which will positively affect the iPhone 13 but will negatively affect their weight. It is not yet known anyone exact what battery capacity Apple will install in the new iPhones, but it is highly likely that they will be 20-30% more energy-intensive than their predecessors.

But it is not enough just to increase the capacity of the batteries. The iPhone 13 needs to charge at least the same way as the iPhone 12, and this cannot be achieved with the “old” 20-watt power supply. Therefore, Bloomberg is confident that Apple will increase the charging power of the new iPhones to 25 watts. So buyers of the flagships of 2021 will also have to get a new power adapter in order to get the maximum charging speed from them. The only thing that pleases me is that it will most likely cost the same money.

LTPO displays were developed by LG with solid input from Apple and debuted on the Apple Watch Series 4 in 2018. LG could not create a larger LTPO display, and these displays never appeared inexpensive iPhone models (LTPO displays are more expensive). The first smartphone with an LTPO display was the Samsung Galaxy Note 20 Ultra, released in August last year. Rumor has it that Apple has found a replacement for LG, but whether this is axact the case is still unknown.

Such displays will allow Apple to also implement the Always-on Display feature in the iPhone since the screens are less power hungry and will not drain the battery as much. It looks like a fundamental killer feature, so take your time to buy an iPhone 12 now.

Apple annually announces a new generation of iPhone, and every iPhone has a new chip repeatedly. Last year it was the Apple A14, tearing its rivals to shreds as always and outperforming the previous world champion, the Apple A13.

Apple A15 is expected this year. It is known from TSMC’s correspondence with Apple that this chip will be produced using improved 5nm N5P technology – if that means anything to you, I will translate: it’s very cool. Hopefully, the great Mac revolution won’t take too much of Apple’s energy, and the A15 will continue the tradition of the A13 and A14, the best in their class.

However, Apple has already surprised everyone this year by equipping the 2021 iPad Pro with an M1 processor. Therefore, some industry experts admit that the company will provide new iPhones with the same chip – at least older models. In principle, this is a logical outcome, because, in this way, Apple will make the devices of its ecosystem even more unified in terms of technical device and universal.

At least one iPhone 12s model will most likely have an iPhone 12s Pro Max and maybe an iPhone 12s Pro. There will be no ports at all. Communication with the outside world and battery charging in models without ports will be carried out wirelessly. It sounds terrible, but if Apple is ready to use this approach in high-end smartphones, it has answers to all the questions and solutions that users of models with still ports will become jealous of. As a last resort, you can get by with the integration of reversible charging, which is also good.

Apple would hardly have dared to take this step if it had not been ready for it. The rumor about bangs (which first appeared in the days of the iPhone X, everyone wanted to reduce the charges) is surfing the web again.

It would be nice, but most likely, this rumor is destined to revive more than once. But regarding the Touch ID sensor located under the screen, which will not replace Face ID but will complement it, there is documentary evidence of Apple’s work on this. Well, if you can’t match the scanner to the screen, you can use the proven technology of placing Touch ID in the power button, as already implemented on the iPad Air 4.

It would be strange if Apple did not have traditions in this matter. Apple prefers, as much as possible in a particular generation of iPhone, to charge new models with the same or roughly the same prices as their predecessors. Attempts to creatively change this approach (on the iPhone XS / XS Max) have been unsuccessful.

Usually, on the day of the release of new models, prices for the previous ones decrease, sometimes significantly. Initially, this has estimated that the iPhone 13 would not differ at all from prices for last year’s model. However, TSMC – the plant that supplies Apple with A-series processors – announced a 20% increase in their selling price. The change will take effect from January 2022, but it is clear that Apple needs to prepare for this and include additional costs in the price in advance.

According to a cursory estimate, a 20 percent increase in the price of processors will lead to the fact that they will cost in the region of $ 48 versus $ 40 a year earlier. So the price of the iPhone 13, although it will change, is not very significant:

But in a year, when the iPhone 14 comes, Apple plans to change the order of prices for its smartphones slightly. It is known that the iPhone 14 Max will take its place with a 6.7-inch display and hardware from the classic iPhone 14. Therefore, it will not be costly – at least by the standards of flagships – 850- $ 900.

When the iPhone 13 comes out

Traditionally (since 2011) iPhones are presented in the fall, usually in September. This happened twice in October – in 2011 with the iPhone 4S and in 2020 with the iPhone 12. But this year it is extremely important for Apple not to delay the release, given the difficult market situation. Therefore, you can safely bet that the company will hold a presentation even before the September Id . And sales of iPhone 12s (iPhone 13) will begin in about a week. 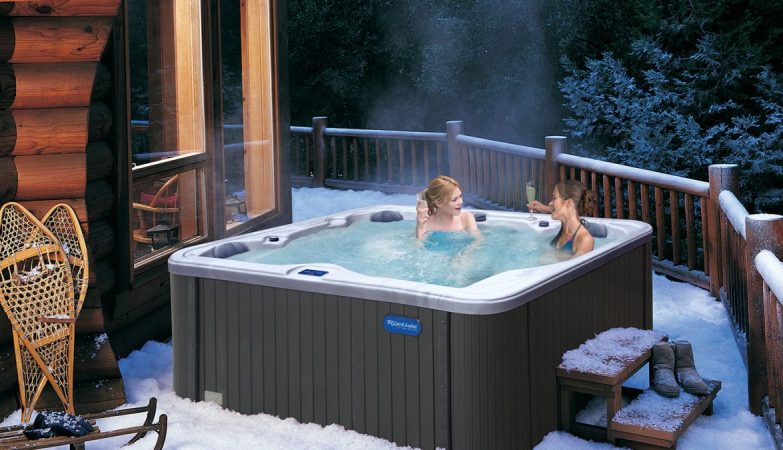 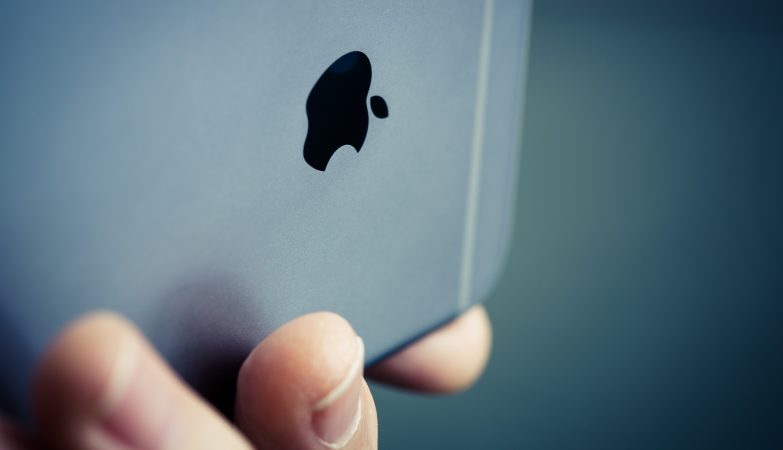 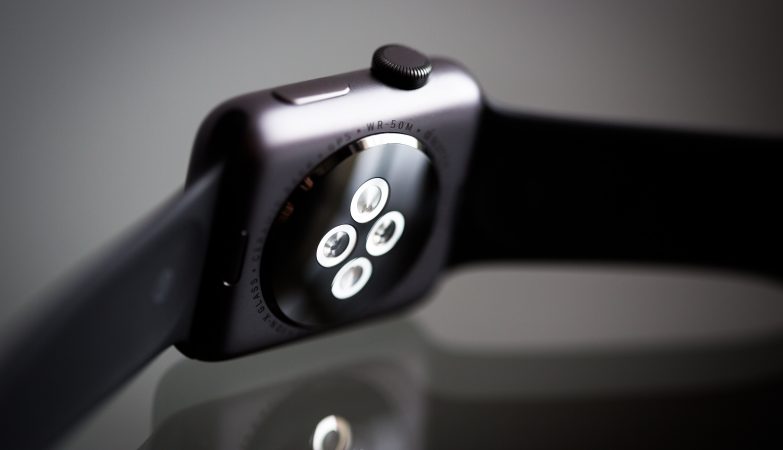 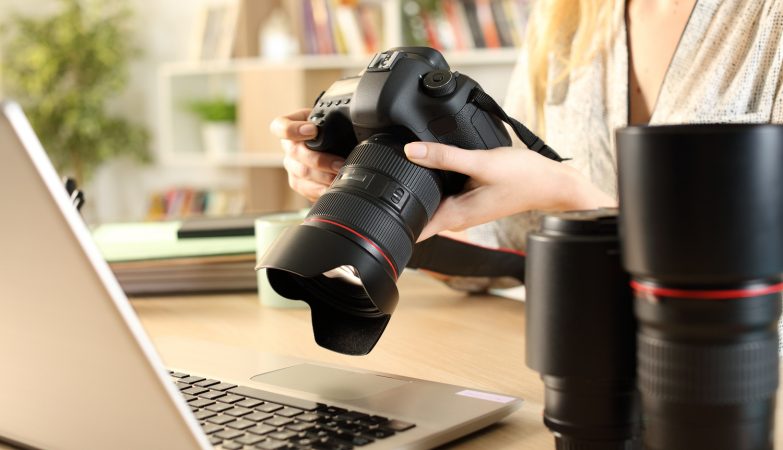