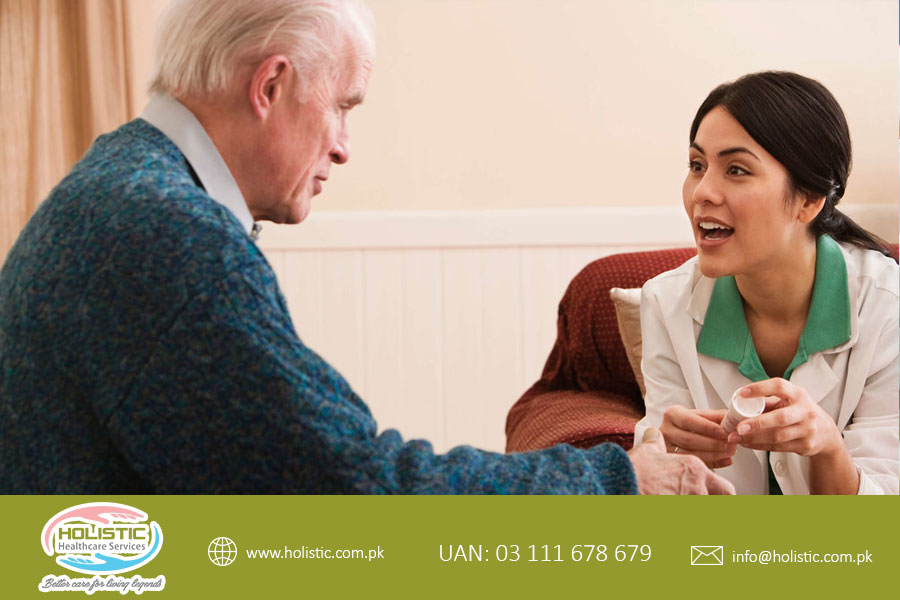 WHAT ARE SPEECH DISORDERS

Speech disorders like any other disorder is the inability to perform a task due to various medical conditions. In this case it is the inability to communicate properly. This happens when a person finds it difficult to make particular sounds of words. Another term that is often confused with speech disorders is called language disorder. In language disorders, a person may have difficulty in conveying their messages and understanding others’. There are various reasons that can cause speech disorders in a person. Every type of speech disorder has its own cause. There is another term vocal cord paralysis that causes complete disability of producing sounds in a person.

WHAT ARE THE TYPES OF SPEECH DISORDERS?

Speech disorders have the following major types that directly affect the process of communicating and sound making process.

Articulation disorders are more focused on the disability of properly forming sounds. People suffering from articulation disorders face difficulty in pronouncing words the way they are. They may seem to have developed a lisp which causes them to make the sound of ‘s’ as ‘th’. Other than that, they may also struggle making other sounds such as saying ‘twee’ instead of the word ‘tree’

Dysarthria affects the muscles used in the production of speech. People suffering from dysarthria cannot control the speed and sound of their voice box at all. In this type of disorder, the most affected muscles are, Tongue, larynx and their surroundings. A damage in the nervous system can cause dysarthria.

People who have receptive disorders can usually not understand what another person is saying to them. They may also find difficulty in explaining themselves along with understanding others. Most people suffering from receptive disorder also suffer from expressive language disorder.

People with a resonance disorder can struggle between talking with a voice that may be too nasal. It happens when something in the oral or nasal cavity is blocking the proper airflow of the sound.

Apraxia is a disorder in which a person can’t perform certain motor movements willingly, despite of understanding the procedure completely. It is also caused by a neurological disorder or damage.

This disorder causes a disturbance in the normal growth and development of the bones and muscles present in a person’s mouth. People suffering from OMD have trouble eating, swallowing, chewing and breathing normally from their nose.

Finding a reliable speech therapist can be a great hassle. However, “Holistic Healthcare Services” provide the best and most reliable Speech and Language Pathologist in Lahore. They have maintained their reputation of being the best healthcare providers in Pakistan since 2006.