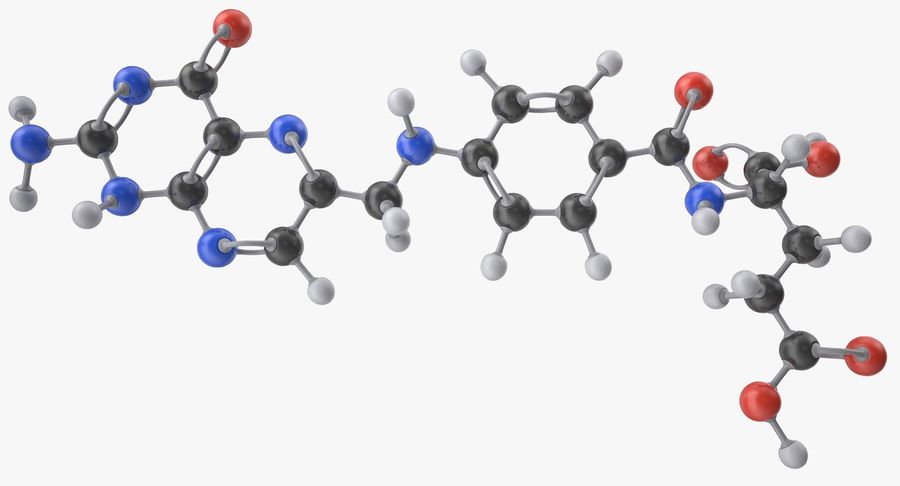 Methylfolate or folic acid, is very different. We will talk about that a little bit later.

Did you know that these have links to alcohol use neural tube defects; you may know neural tube defects like spina bifida, a serious condition of birth. Over 80 countries mandate the use of it to prevent that. It also has to do with megaloblastic anemia, which again we would mention it below in a few minutes. But it also has to do with that thing called methylation and anxiety and depression. So let’s get a little bit deeper.

So first of all, I mentioned neural tube defects. That’s what doctors learn in medical school. Folic acid is a big deal for prevention. For that, 80 countries mandate supplementation with folate. Sometimes folic acid, they are okay with that. But those of us who are a little bit deeper into things like methylation would say methylfolate is better. It’s better absorbed. But the big deal is a permanent spinal injury associated with inadequate development of the spinal cord.

What are the causes of folate deficiency?

That’s where alcohol comes in. it’s one of the more common causes of folate deficiency because it interferes with the absorption of folate.

Pregnancy is a problem for folate deficiency because of the increased need. You have got the baby making a lot of DNA folate like cobalamin (vitamin B12). Both of these are used a lot in terms of making DNA. And when you have got a baby on board, that baby is making a lot of DNA, also dietary insufficiency.

Now we have mentioned that folate and folic acid are different.

Folic acid, on the other hand, is synthetic. It’s used in supplements. A lot of foods are fortified with it, like cereals. It requires the enzyme dihydrofolate reductase, which methylfolate doesn’t require.

Side Effects for Some Folic Acid

Side effects for some folic acid can be some endocrine side effects, sleep, mood disorders, and things like that.

Again, folic acid is the one that’s on the mandatory for mandatory fortification list. It’s far less expensive. And again, it will prevent neural tube defects or spina bifida.

Why an Issue? Major Anti-Oxidant Activity

Now let’s talk about methylation for just a second. Methylation is a variation in the MTHFR enzyme. Methylation is what the body tends to use for antioxidants. You must hear about the mitochondrial theory of aging. You must hear that basically there’s oxidation, there are oxidation products lying around the mitochondria. And the mitochondria are like the powerhouse or the furnaces of the cell, and these oxidation products are like burning embers and coals lying around the fireplace. The body uses methylation to tend to put those embers out. Well, we have significant variation, over 40% of us have a variation up to 70, 75 percent of our ability to methylate, so that’s why this is an issue.

Niacin can cause the increased methyl spill of methylation methyl groups.

TMG or (Tri Methyl Glycine) or some people call it betaine. This is a chemical. It’s a supplement for methyl groups that you can take again re-supplement pill methyl groups.

Here’s a brief visual of how the methylation products process works.

I have mentioned above the difference between folic acid and folate and their side effects and their problems in detailed. I hope it would help you with folate and folic acid.